I can’t believe I am just finding out about this now…a magical, wonderful concoction that releases my cakes with ease…homemade cake pan release. Now as I write this post I must tell you I’ve only been at this baking thing for almost a year. I was taught to trace my pan on a piece of parchment paper, cut it out, and place at the bottom of my pan before pouring the batter in. With some recipes I have even done the whole spreading of oil along the sides, dusting with flour AND laying parchment at the bottom. 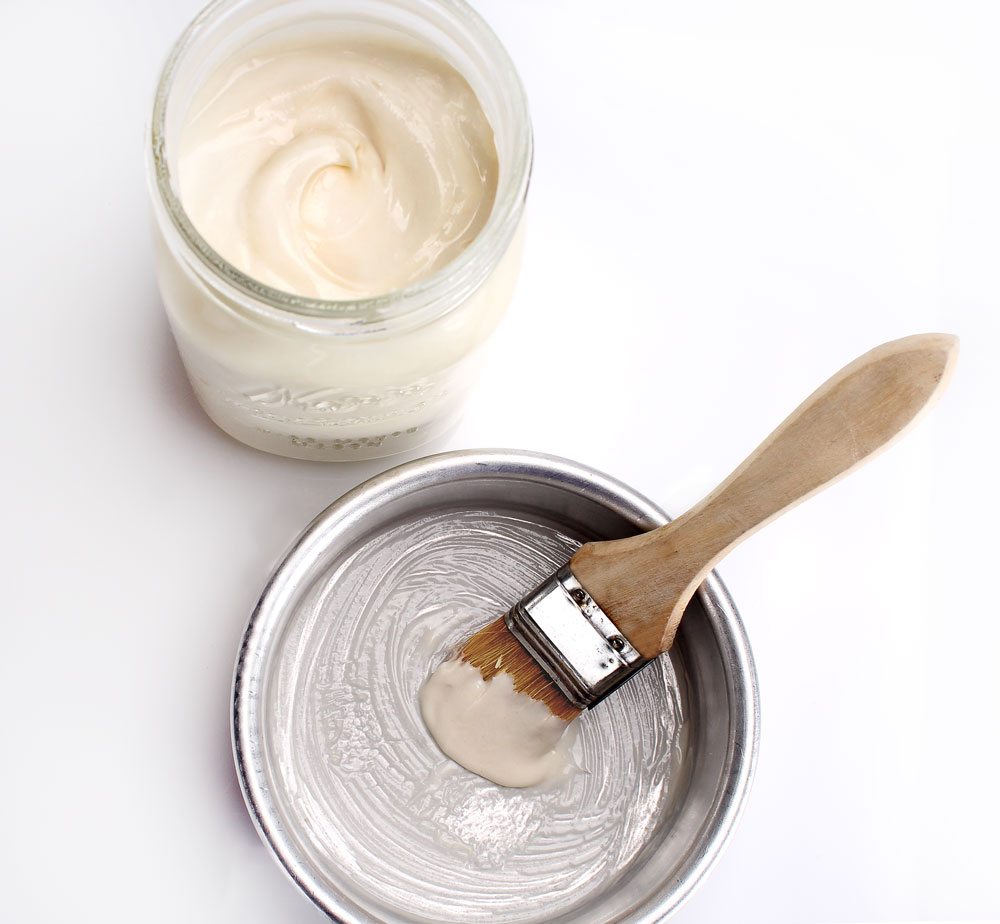 That was until I discovered this little gem. I know, I know…some of you may be thinking “where has she been?” But seriously I had no clue about this stuff till it made its happy way down my timeline. Imagine how I felt after seeing that it had been pinned thousands of times from thousands of different bakers…Forgive me, as I said it’s only been about a year :). 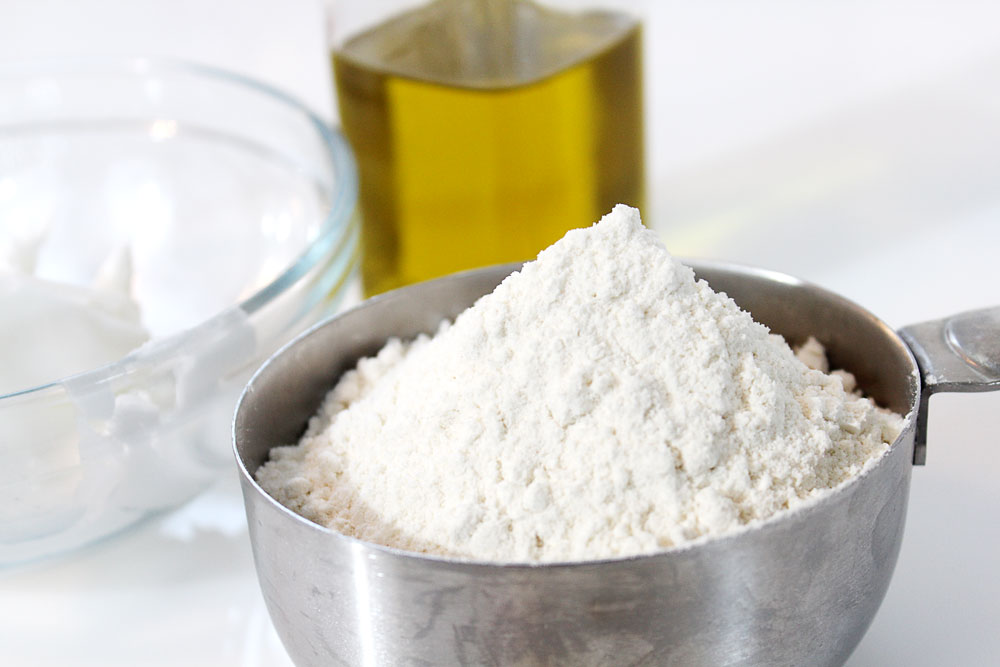 But I know there is probably someone else out there as clueless as I was about this cake pan release. I hope this post finds them well and hopefully, they’ll appreciate the time I just saved them. Especially if they were like me with the parchment cutouts or cakes that would not part with the pan when done. 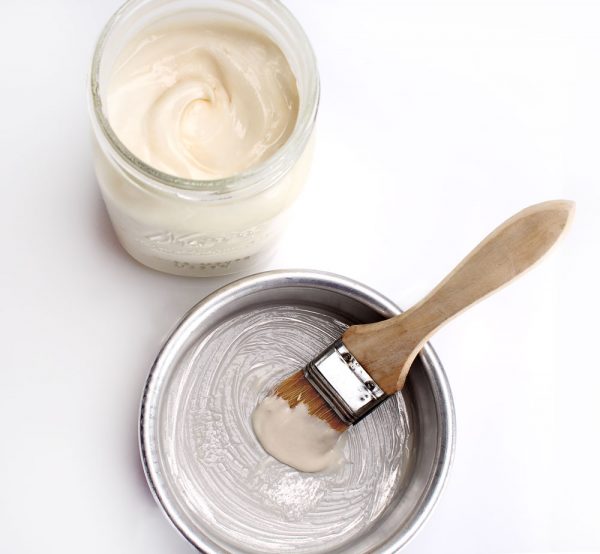 Do not refrigerate. There are no perishable ingredients. 1 batch can be easily stored in a 32 ounce jar. 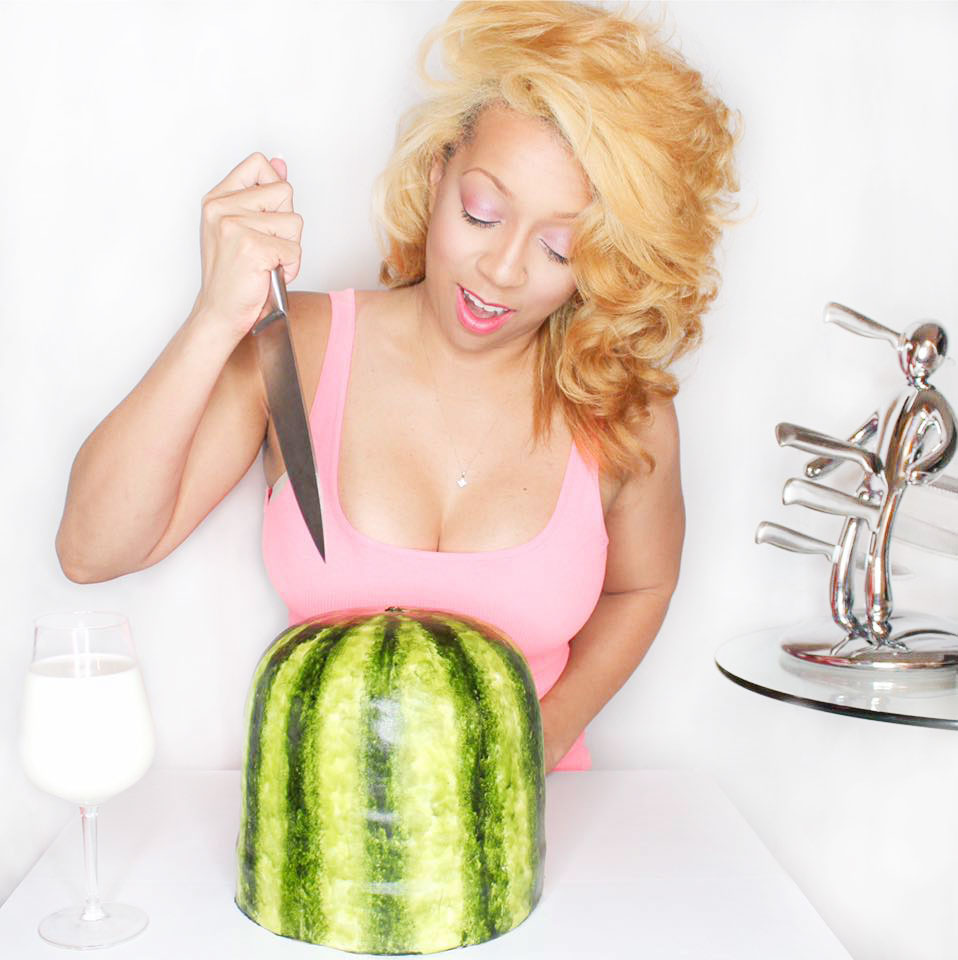 This error message is only visible to WordPress admins

We use cookies to improve your experience. Find out more.